RRC offers not only the highest quality and performance, but also the most complete and continious coordinated offering of worldwide certifications and approvals.

Below we have provided an overview of the countries and regulatory authorities in which current changes have taken place and the steps that RRC implemented.

Following the new IEC62133-2:2017 standard, India has also adapted its own battery standard. Initially planned for the middle of last year, the new IS16046 (Part2):2018 became obligatory on January 1, 2021, replacing the previous IS16046:2012 standard. To get the new standard, all battery cells have to be tested in India to receive the test report and a certificate. Based on this, all battery packs will also be retested in India. 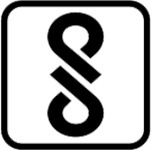 Due to Brexit, the United Kingdom is no longer part of the European Union since the beginning of this year. For this reason, a separate standard, called UKCA, was developed, which already came into force on January 1, 2021. It is important to note that the CE mark, which was previously also valid in the United Kingdom, may continue to be used during a transitional phase until December 31, 2021. After that, only the UKCA standard will apply in the United Kingdom. To get the new standard, a declaration of conformity is necessary, similar to CE.

Together with other adjustments, which will be presented below, RRC will add the UKCA symbol to the battery labels in the 2nd quarter of 2021. 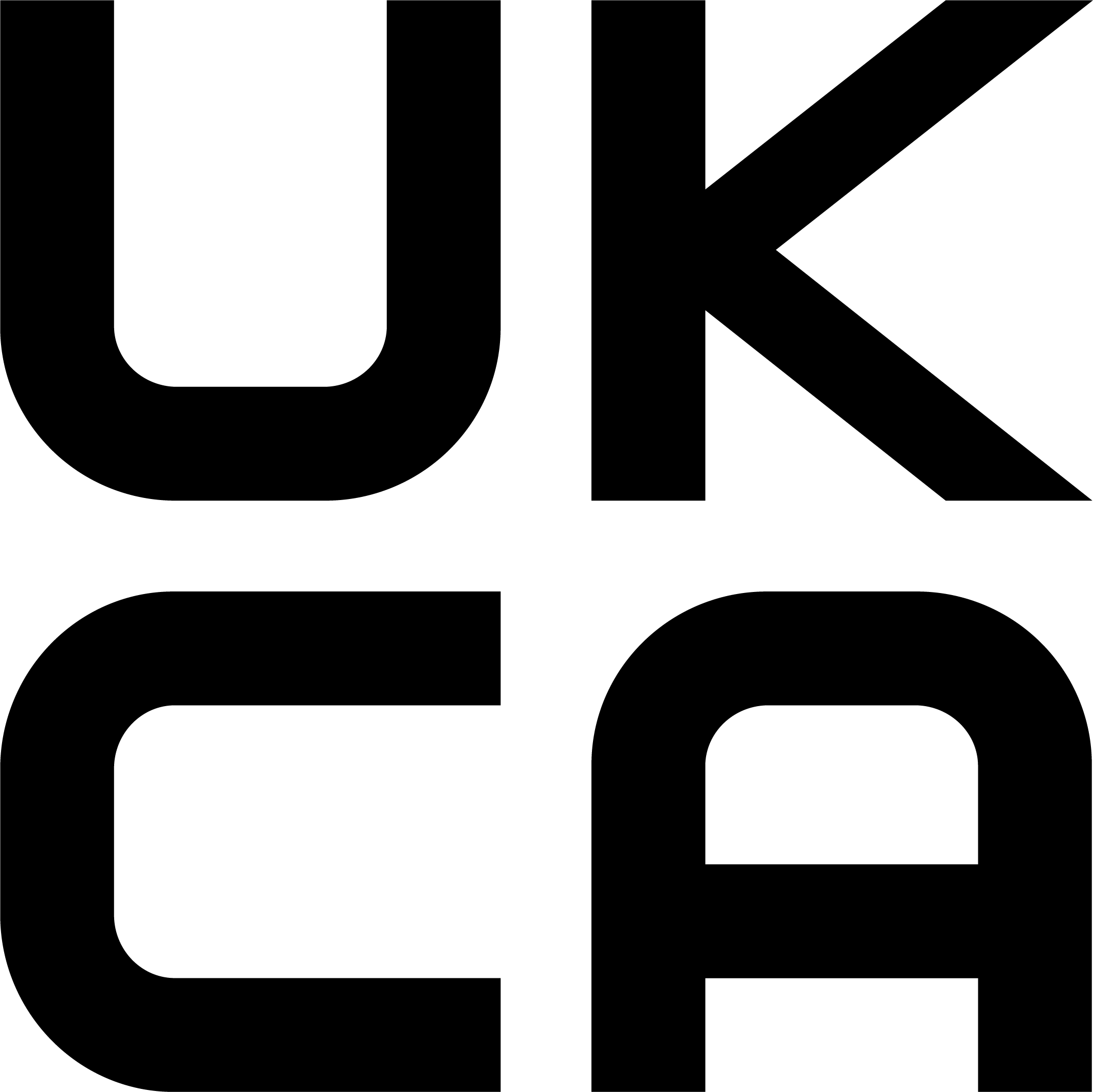 Last year the Thai regulatory authority already announced that the battery standard will also change there. Detailed and final information on the standard change will be published officially in February 2021. It is already clear at this point that all standard batteries are affected by this change and that the approval mark "TISI" will be supplemented by an additional QR code in the future.

RRC is already in contact with the approval authority and certification partners so that an adaptation of the approval and labels will be made in combination with the previously mentioned addition of the UKCA mark. 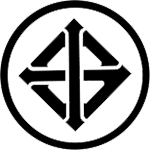 Also new is the export verification "CMIM", which is used to import products into Morocco. The CMIM concerns all batteries, but also power supplies. In order to integrate the new CMIM logo on the products, a declaration of conformity based on the CB report, in French and Arabic is required.

The application of the CMIM mark will take place as part of the planned label change of the RRC standard batteries in Q2 2021. The affected power supplies will also be supplemented with the new approval.

An update of the IT security standard NOM-001 has been made in Mexico. On the part of RRC, the update concerns the PS65 external power supply and the power supplies for the SCC1120/30 chargers. 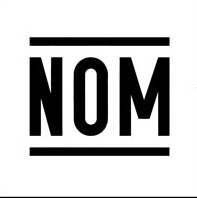 he previous IT standard IEC60950 has been replaced by the IEC62368 standard, which is gradually being implemented in several countries, including Israel, Singapore and the United Arab Emirates.

If you have any questions or requests regarding the respective approvals, our Regulatory Department will be happy to provide you with advice and support at any time. Simply send us an email to: sales@rrc-ps.de